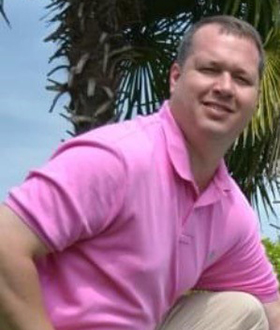 In 2016, in Bossier City, Louisiana, Patrick Harris was charged with the shooting of his former friend and co-worker, William Christopher Flowers. On the day of the shooting, Flowers and Patrick went to purchase marijuana, and then returned to Patrick’s house. While in the front yard, an altercation broke out between Patrick and Flowers, which ended with Patrick shooting Flowers five times. Flowers died as a result of his injuries. Patrick was later charged with second-degree murder for Flowers’ death.

At the conclusion of Patrick’s trial in August of 2019, the Judge found Patrick guilty of the lesser charge of manslaughter, and sentenced Patrick to 39 years at hard labor. His trial attorneys filed a Motion to Reconsider Patrick’s sentence on the grounds that it was excessive, but this motion was denied by the trial court. Patrick was transferred to state prison to begin to serve his thirty-nine-year sentence.

In January of 2021, the Second Circuit Court of Appeal overturned Patrick’s conviction and sentence for manslaughter, and ordered Patrick’s release from prison. The Court held that in light of the evidence presented at trial, no rational judge or jury could have found beyond a reasonable doubt that Patrick did not act in self-defense when he shot and killed Flowers. The decision from the Court of Appeal precludes the prosecution from re-charging Patrick with the death of Flowers.