Charlie Ely released from custody after having murder sentence vacated 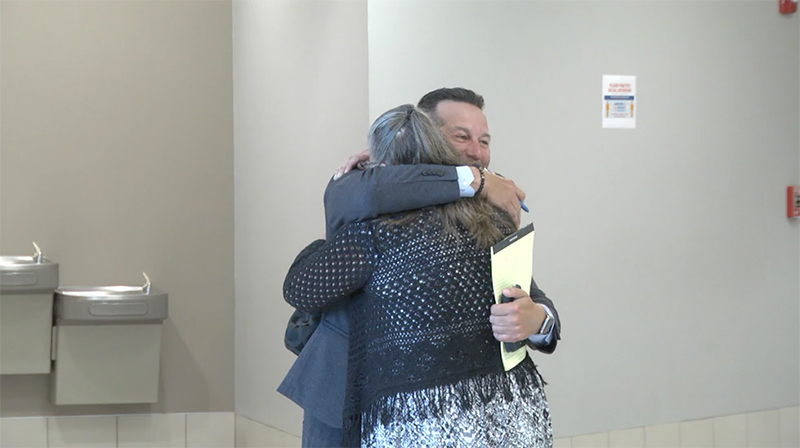 MARION COUNTY, Fla. — After serving nine years at Lowell Correctional prison for women over a high-profile murder case, Charlie Ely has been released from custody.

Ely has been serving a life-sentence as one in a group of defendants found guilty in the murder of Seath Jackson.

An appeal to her conviction though, set in motion her release after her life sentence was vacated.

“Charlie is happy to be going home, but a the same time there’s really nothing to celebrate. She feels terrible for the Jackson family,” Baez said.

Jackson was beaten and shot to death before his body was burned in a fire pit.

It happened at Ely’s home nearly a decade ago.

“This case is a perfect example of be careful who you hang around with. Charlie was mixed up with the wrong group of people. Her crime was being present at the scene. She is just a victim of being present. She had no role in the murder, no role in the cleanup. No role in this whatsoever,” Baez said.

Ely’s release is part of a plea deal with the state finalized Wednesday.

Baez did not represent her at trial back in 2011, but has been working on appealing her conviction for years.

In March, a judge agreed her original attorney was ineffective — a ruling that could’ve led to a new trial.

Instead, with advice from counsel, Ely chose to take the deal presented by the State Attorney’s Office.

“Charlie was left with a choice, go home today, wait another year for a new trial and get freed then, and she chose to go home today,” Baez said.

Ely was 18 when she was sentenced to life in prison and is 27 now.

Michael Bargo, who prosecutors said was at the center of the murder case, was sentenced to death. The other remaining defendants were sentenced to life in prison.

WESH 2 reached out to the State Attorney’s Office, but did not receive comment.

Seath Jackson’s mother told WESH 2 on Wednesday she was stunned and saddened. She said she needed more time to process what happened before making any further comments.