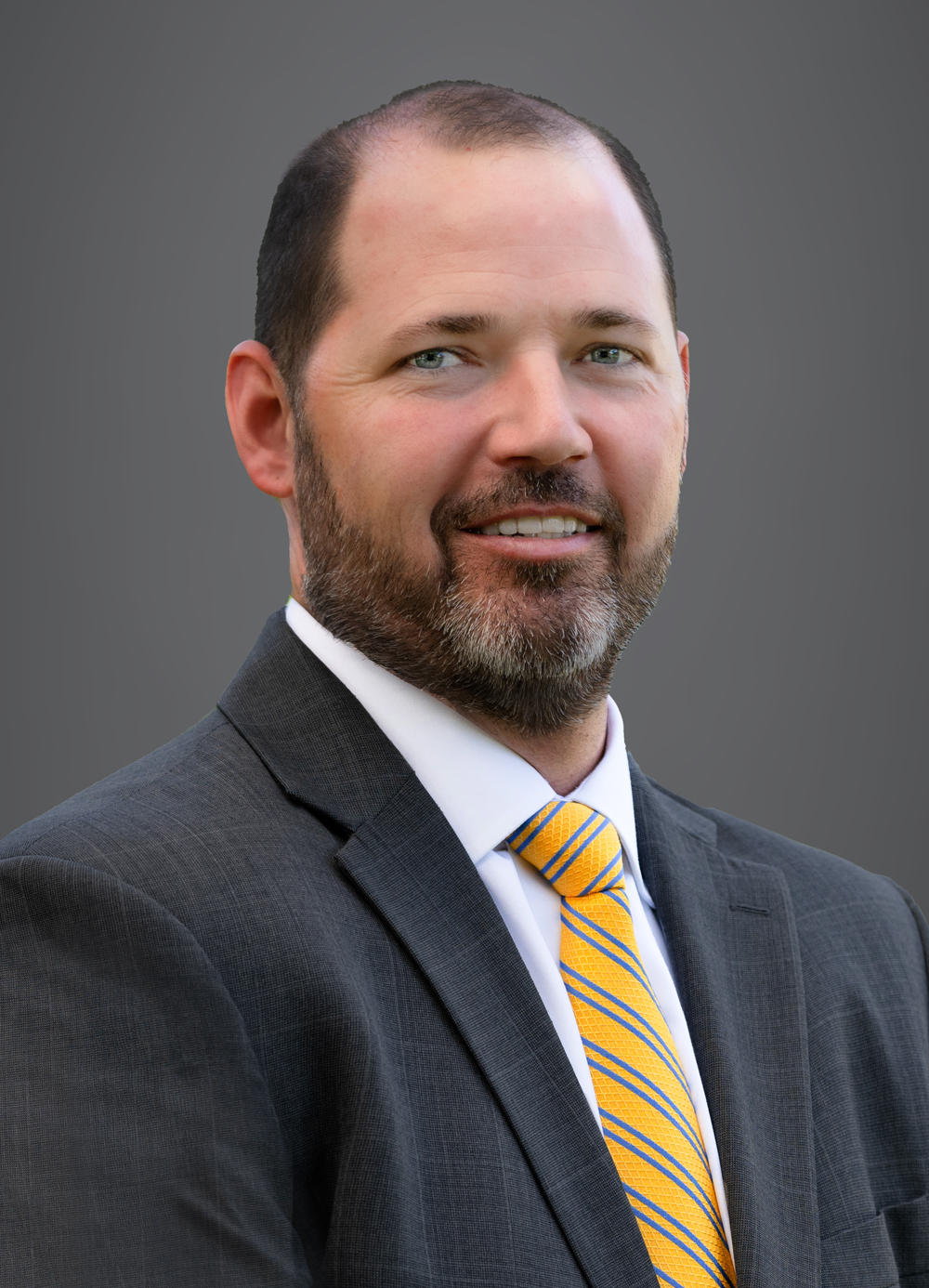 “Whenever someone is accused of a crime, they start out as the underdog. I welcome that challenge and promise every client that I will use my experience, drive and Board Certified skill to work as hard as necessary to achieve the best possible result.”

Sean graduated from the University of Connecticut with a B.A. in Political Science in 2003. In 2004, Sean moved to Orlando, Florida to enroll at Barry University School of Law, graduating in 2007.

In August of 2007, Sean began his legal career with the 9th Circuit Public Defender’s Office. Sean worked as an Assistant Public Defender for over 8 years. Within that time, he handled thousands of criminal cases and handled over 75 felony trials including mostly very serious charges involving sex offense charges; homicides; attempted homicides; DUI manslaughter; robberies and burglaries. Sean has been recognized as an expert and specialist in criminal trial law, as a Board Certified Criminal Trial Lawyer by the Florida Bar since 2013.

Taking all of his experience and skill as a trial attorney and great reputation in the legal community, Sean moved into private criminal defense practice in early 2016. Since 2016, Sean has worked with Jose Baez and the Baez Law Firm handling all ranges of cases throughout the State of Florida and in Federal Court. His tireless preparation and impressive courtroom skills have led to spectacular results for clients accused of serious crimes including First Degree Murder and Sex Offenses. Working with the Baez Law Firm has allowed him to work with nationally recognized experts. At this point, Sean has been lead counsel in over 100 felony trials.

For seven consecutive years, Sean served on the board of the Central Florida Association of Criminal Defense Lawyers (CFACDL), including as President from 2018-2019.

In his off time, Sean loves spending time with his wife Jillian, who is his high school sweetheart, and his pitbull Maximus, enjoying the beach; being outdoors; watching sports and enjoying some great food and drinks.