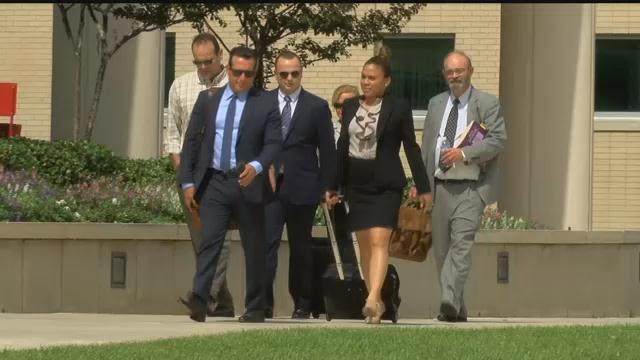 The Evidence in Benjamin Shaw’s Case:

In January, 2016, Benjamin Shaw was briefly vacationing in Shreveport Louisiana, to celebrate his brother’s birthday. Mr. Shaw and his brother, who are both from Portland Maine, walked into a local bar, at the time called the Rockin Rodeo. Unfortunately for the men, they clearly stood out from the locals, and it wasn’t long before Ben got into verbal altercation with another man. Consequently, this incident led to Ben being thrown out of the bar. Moments later, a fight broke out in the back parking lot, and Zechariah Casagranda, a Sgt. In the U.S. Air Force was stabbed 10 times. 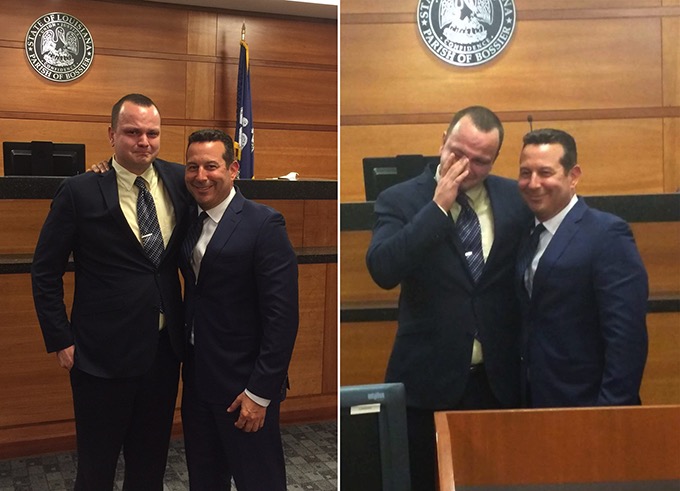 The State’s Case was as follows:

The Prosecutors were confident going into trial, the best offer that they would extend Mr. Shaw was 30 years in prison.

Benjamin Shaw’s case created numerous challenges for the Defense team. For example, the fact that Mr. Shaw was an outsider in the Deep South, and the victim active duty military, in a military town, with a jury box comprised of retired military, or jurors with active family members in the military. This is where our experience in jury selection played a key role, even shocking many local attorneys as to the final make up of our jury. Selecting juros who will be sympathetic to your arguments is key when selecting a jury, but it is more complex than that; because the prosecution also has the ability to strike jurors that the defense may want. Therefore, the selection of a jury panel has often been compared to a chess match of strategy and anticipation of your opponents’ moves, sometimes hiding one’s true intentions on which jurors you are ultimately interested in. Nothing short of an art, truly developed and fine tuned, with many years of relevant experience. 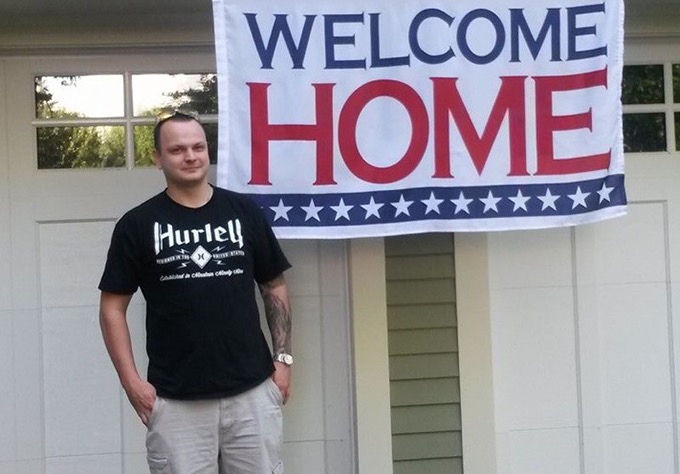 The Baez law firm has arguably faced the most difficult situations when picking a jury: try selecting a jury for the “Most hated woman in America;” selecting a jury in a double murder case, where every juror knows the Defendant has already been convicted of murder; or in Mr. Shaw’s case, asking a jury in a small town in the Deep South, to give justice to a person from out of town, who many would say is “not like them.” These are skills that come from years of practice and experience, along with hundreds of research hours.

When you or your loved ones face the most difficult fight of your lives, you should consider going for a known and proven law firm. A law firm that has not only been there before, but has been consistently successful in the face of the most futile of circumstances