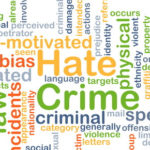 The hearing for the Florida man accused of sending explosive packages (pipe bombs) to several prominent members of the Democratic Party and media outlets, including CNN, was held on October 29 in federal court. Cesar Sayoc has been accused of a number of federal crimes, including assaulting federal officers, and faces more than 50… Read More » 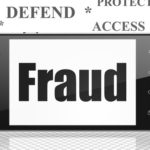 The U.S. Department of Justice recently announced that it has launched a criminal investigation into the company SeaWorld based on a 2014 lawsuit filed by SeaWorld investors, who claim that the company lied to them about the financial impact of the documentary “Blackfish” (i.e., that the company committed fraud insofar as providing misinformation to… Read More » 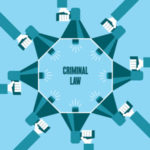 Is an Online Threat Protected by the First Amendment?

On December 22, a man was arrested for making online threats against then President-Elect, Donald Trump. 59-year-old Kevin Keith Krohn of Broward County posted the following message to Facebook: “I’m just glad Obama didn’t take all our gunz! I see a good use for one now. He’s not my president. He’s an enemy of… Read More »

There are two certainties in life: death and taxes. And while most individuals have accepted both, there are a few out there who refuse to accept that they must pay a percentage of their hard earned paycheck to the government. These individuals go beyond taking the standard legal deductions used to minimize their tax… Read More »