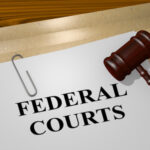 House Makes Lynching a Federal Hate Crime, But Some Are Skeptical as to Whether This Represents Justice

In March, the House officially designated lynching to be a federal crime law, punishable by life in prison, a fine, or both penalties. The law was named for Emmett Till (the “Emmett Till Antilynching Act”), who was tortured and lynched in Mississippi 65 years ago. Congress has considered similar legislation dozens of times over… Read More » 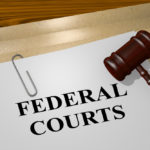 According to the data recently collected by the federal judiciary and analyzed by the Pew Research Center, trials and acquittals are becoming more and more rare when it comes to federal criminal charges. Specifically, during the 2018 fiscal year, close to 80,000 people were defendants in federal cases, and only two percent of them… Read More »